Organizers of the Brantford Soccer Classic tournaments, held in the city over the past two weekends, are calling the event a hometown success.
Nine teams from the Brantford Galaxy Youth Soccer Club and Brantford City Soccer Club made the finals and four of those teams won a championship after representing in their respective division finals.
“This is amazing considering there were 18 divisions and 175 teams,” co-convenor Jon Macklin said.
From the Brantford Galaxy youth, the under-10 boys, under-17 boys and under-17 girls all took home gold medals from the tournament.
The under-13 boys lost 1-0 to London FC in the finals and the under-15 boys fell to Gloucester 4-3 on penalty kicks.
The Brantford City Soccer Club’s under-13 girls took home a championship, while the under-10 girls, under-12 girls and under-15 girls all took home silver medals.

Scotty's Refrigeration is proud to sponsor the Brantford Galaxy Youth Soccer Under 13 rep team. The Galaxy Youth Soccer organization promotes fair play, good sportsmanship, teamwork and skills development; values that will equip young people with with positive attributes and a commitment to their community. 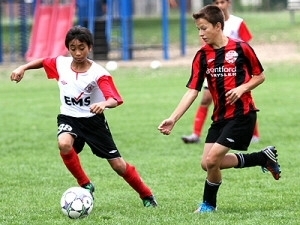 Scotty's Refrigeration is proud to sponsor the Mad Dogs baseball team of Brantford. Founded in 1991, and named in honour of the late great "Mad Dog Rexx", the team competes in Brantford's slo-pitch league as well tournaments all over Ontario. They also participate annually in the Ontario Provincial Championships held in London, Ontario in August. 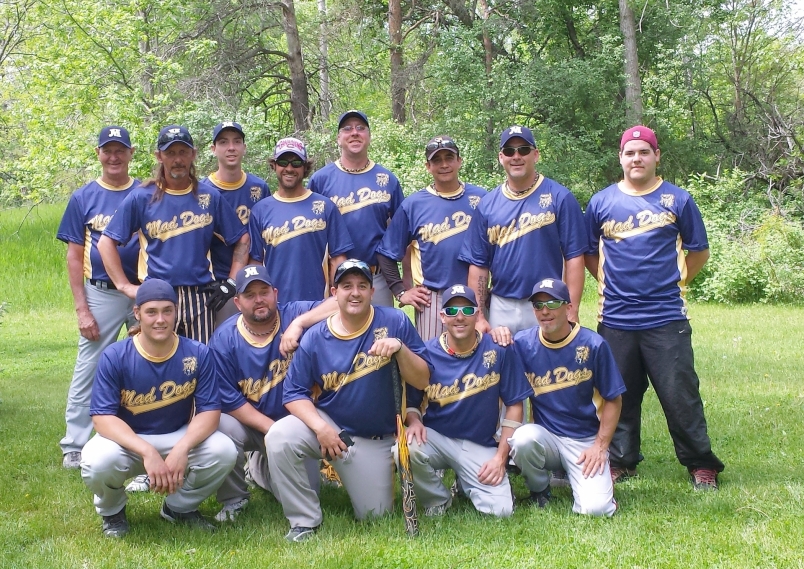 Scotty’s Refrigeration is located in the heart of Southern Ontario and a proud corporate citizen of Brantford and the surrounding area. We are pleased to support worthwhile initiatives in Brant County including Friendship House and the Big Brothers/Big Sisters organization. 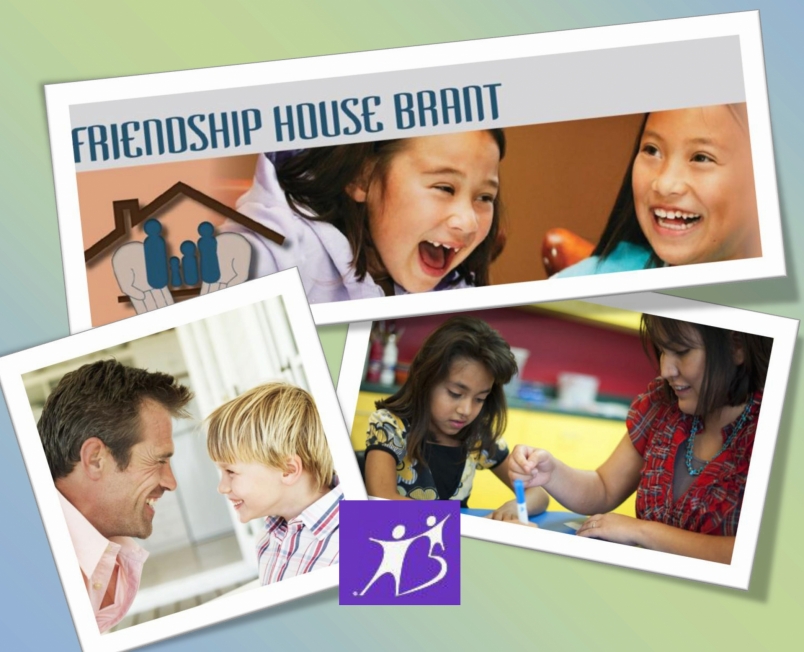 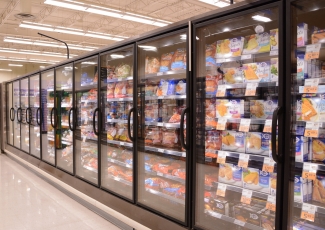 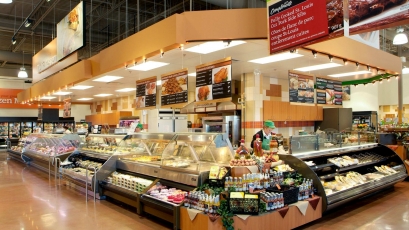 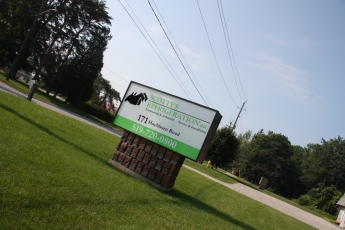 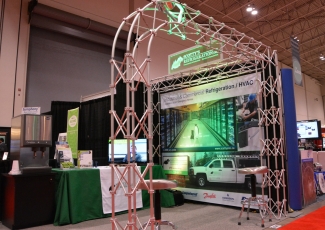 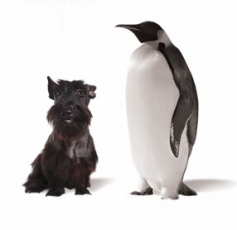 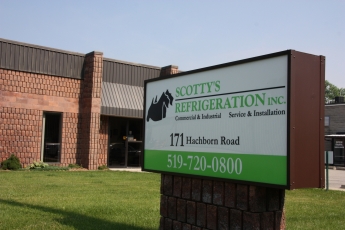 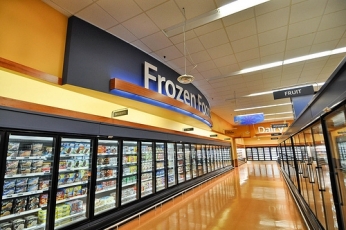 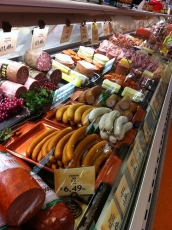 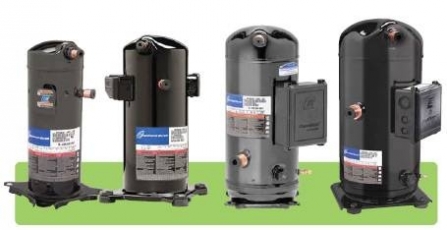 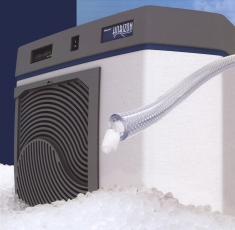 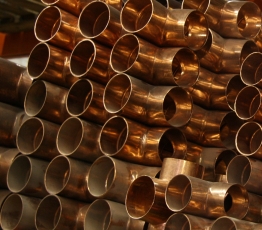 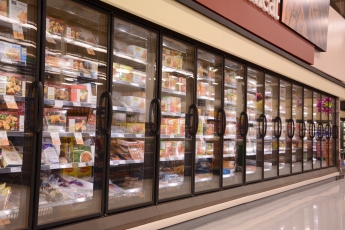 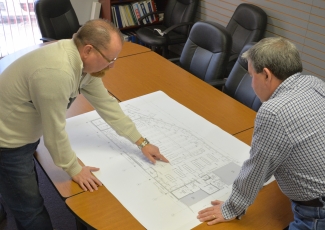